If these images from Scouts Guide to the Zombie Apocalypse have taught me anything, it’s that scouts are sissies and the female is the true badass. Well, she’s at least smart enough to arm herself with a gun. 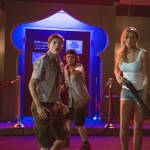 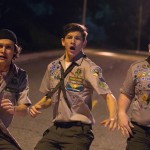 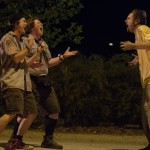 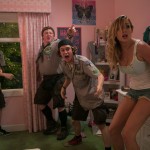 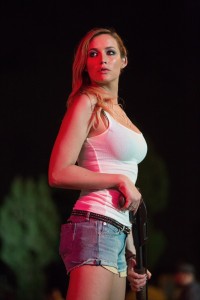 From what we’ve seen from the film so far, it looks like it’s going to be a complete blast.  Have a gander at the images below, they show our almost fearless group ready (ish) for a battle against the undead. Also, refresh your memory and have a re-watch of the trailer, too. I’m very excited to see more from those zombie cats.

Scouts Guide to the Zombie Apocalypse will arrive in American cinemas on 30th October and in the UK on 27th November.