Two Priests Are Cast in Fox’s The Exorcist

We have our girls and now we have our priests in the upcoming Fox reimagining of William Blatty’s The Exorcist. Mexican actor Alfonso Herrera (Demon Inside, Sense8) and Ben Daniels (Doom, Locke, Flesh and Bone) have been cast as a couple of priests who get tied up in a world of devilish possession. 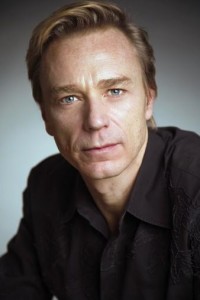 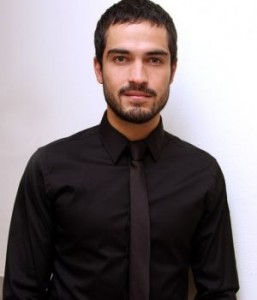 Herrera will play the compassionate Father Thomas to Daniels’ more intense holy warrior, who carries out acts that the church will no longer acknowledge. Think of them like the good cop and bad cop of religion.

They join a cast that, so far, includes Brianne Howey as Charlotte – AKA the new Regan – and Hannah Kasulka as her sister Casey. The show has been directed by Rupert Wyatt (Rise of the Planet of the Apes) and is set to air on Fox later this year.