Two Cast Members Added to Down a Dark Hall

AnnaSophia Robb (The Reaping, Race to Witch Mountain) and Isabelle Fuhrman (Orphan, Cell) have been cast in Lionsgate’s Down a Dark Hall from producer Stephenie Meyer. Don’t let Meyer’s involvement put you off horror fans, because she may have been behind the almost ruination of vampires, but we have director Rogrigo Cortes (Buried Red Lights) on-board, so he can ensure no more classic monsters are destroyed. Hopefully. 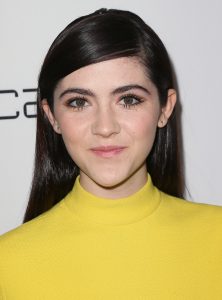 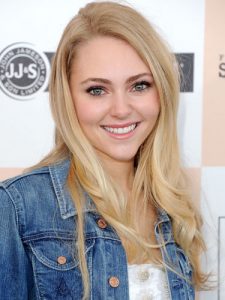 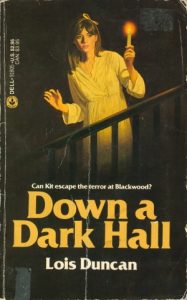 Synopsis:
The newest student at a boarding school who confronts the darkly seductive powers of the headmistress and comes face to face with the supernatural abilities that could make her all-powerful or destroy her.

Down a Dark Hall will be based on the young adult novel by author Louis Duncan, so will probably benefit from both Meyer and Cortes’ cooperation, ensuring the film balances its young adult and traditional horror elements.

Meyer will produce Down a Dark Hall with Meghan Hibbet via their Fickle Fish Films, which also brought Meyers’ novel The Host to screens in 2013. The film is currently filming in Spain, so expect a release date announcement soon.