A Trio of Day of the Dead: Bloodline Images Released

A few new stills have surfaced from upcoming remake Day of the Dead: Bloodline, which hits screens in January. 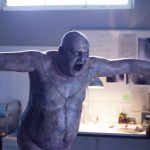 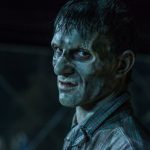 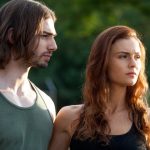 Synopsis:
Day of the Dead: Bloodline is set in a post-apocalyptic, zombie-filled world where a former med school student is tormented by a dark figure from her past. The only thing is, he’s a half-human, half-zombie hell-bent on destroying her world.

Day of the Dead: Bloodline hits US cinemas, VOD, and Digital HD on January 5th, 2018.