Trio of Actors Join The Haunting of Hill House

Netflix’s The Haunting of Hill House is shaping up quite nicely with a new trio of actors set to star; Henry Thomas, Elizabeth Reaser and Hush’s Kate Siegel. 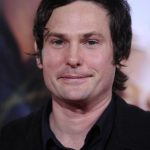 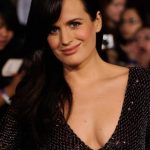 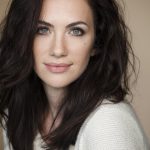 The 10-episode series is a contemporary reimagining of Shirley Jackson’s classic 1959 novel, which was first adapted by Robert Wise in 1963 for his terrifying classic The Haunting. The film was then remade as slightly less scarier, but nonetheless fun, version by Jan de Bont in 1999.

Mike Flanagan (Oculus, Hush) is directing the series and he is also working on an adaptation of Stephen King’s Gerald’s Game for Netflix with Carla Gugino.

The Haunting of Hill House will be heading to Netflix later this year, so hopefully we’ll be treated to some images or footage soon.