Train to Busan Presents: Peninsula has two new posters, and they tease the scale and action of the much-anticipated sequel! 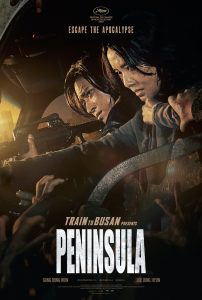 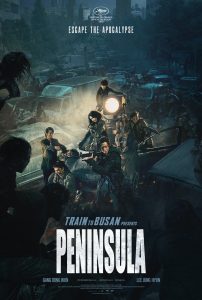 An Official Selection of Cannes, Peninsula is set four years after the events of the first film, which saw South Korea decimated by a zombie outbreak. A group of soldiers returns to the diseased wasteland on a dangerous retrieval mission—but after stumbling upon survivors, they become trapped inside.

Yeon Sang-ho returns to direct and write the screenplay for the sequel, which was co-written by Park Joo-Suk. Gang Dong-won, Lee Jung-hyun, and Lee Re star.

The film is expected to be released sometime later this year.