Tom Six to Release His Earlier Film What The F**K 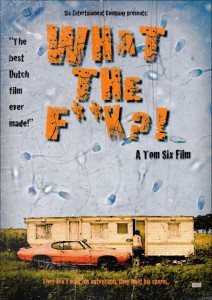 After the arguably successfully Human Centipede trilogy, it appears that Tom Six is keen for us to see one of his earlier films, What The F**K. The not-very subtle title probably summarises many people’s opinions of Tom Six and the film’s he’s made so far. Love him or hate him, his films are unforgettable and you have to give him that.

Synopsis:
What the F**k?! is an hilarious black comedy about famous Dutch singer Dries Roelvink, who is kidnapped by his two biggest fans to their trailer in the middle of nowhere. The don’t want an autograph but something completely different. The couple’s biggest wish is to have a baby of their own, but the husband is infertile. Dries is forced to live with this gruesome twosome until he gets the woman pregnant.

It doesn’t seem quite as gross as The Human Centipede films, but it still sounds quite icky. Take a look at some images below; you’ll notice that the visual style is very similar to The Human Centipede 3’s sun-burnt, stark and uncomfortable colour palette. I just hope that’s as far as the similarities go.

What The F**K will be released on October 27th 2015. For those after English subtitles, you’ll have to wait a bit longer as there is a plan, yet no set date, for a UK/US version. Shame. 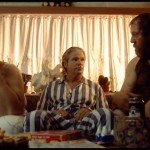 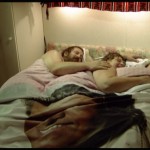 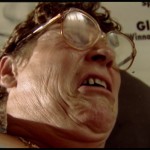 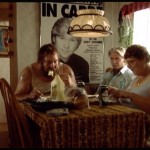 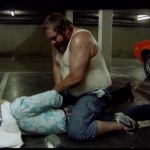 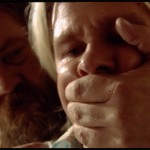 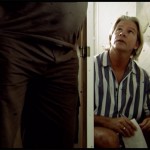 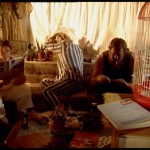 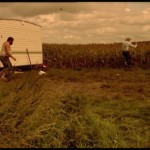 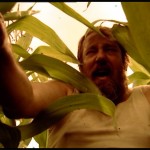 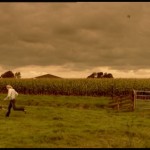 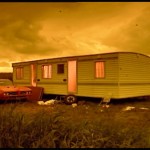 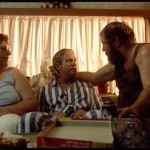 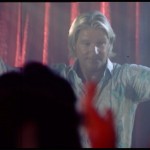 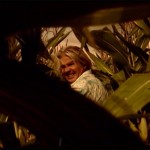