Spawn creator and all-round comics legend Todd McFarlane took to Twitter recently to share these three preview pages from Spawn #275, part of Spawn’s 25th Anniversary series, which went to press on Friday. The pages give us some clues as to what we can expect from the issue which, as promised by publisher Image Comics, sees the return of NYPD detectives Sam Burke and “Twitch” Williams. 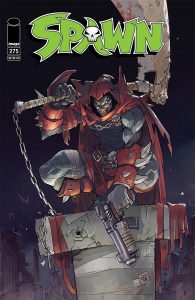 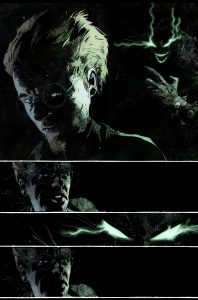 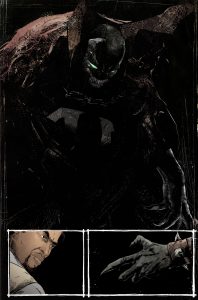 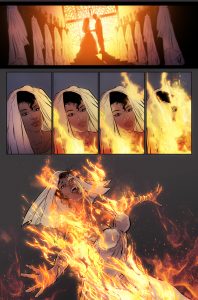 The new issue features a story by McFarlane and artwork by Szymon Kudranski, with variant cover art provided by Hicham Hibachi. Spawn #275 will be released by Image Comics in digital and print form on June 28th.

Meanwhile, McFarlane is working towards bringing Spawn back to the screen with a script he completed last year. The last we heard he was planning to direct the “dark, R-rated, scary, badass” new vision himself.