The Walking Dead has spawned a second spin-off series, and the first trailer for the show is here, along with a slew of cool images. 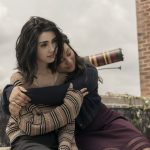 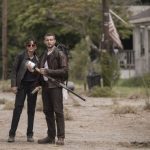 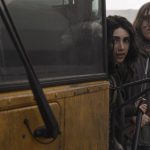 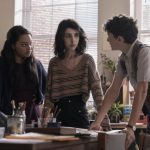 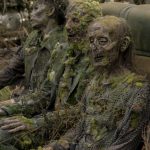 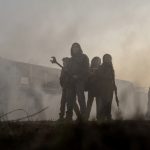 Revealed at New York Comic Con, the trailer for the as-yet untitled series confirms it’s set a decade after the apocalypse and focuses on a generation that has grown up with the reality of zombies. Never having known any other kind of existence, a group of youths venture out beyond the safe walls of their community to encounter the undead up close and personal for the very first time.