The USA is a Crime Scene in The First Purge Poster

A simple and effective new poster has been revealed for The First Purge, the upcoming prequel in the popular Purge franchise. This one takes things back to the beginning to show what lead to the Purge’s creation and the effects it had on American society. As the poster showcases, America becomes a massive crime scene. 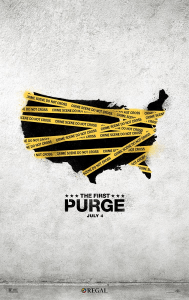 Check out the other recent posters below and be sure to check out The First Purge when it arrives on 4th July 2018. Happy Independence Day, indeed. 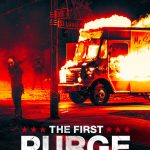 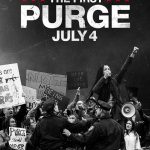 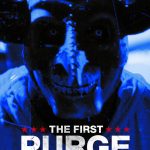