From writer-director David Lowery (A Ghost Story) and A24, fantasy horror film The Green Knight is finally coming to our screens this summer—and these newly released posters reveal some of the curious characters we’ll be meeting on this epic quest. 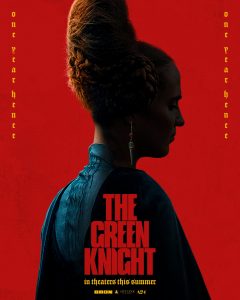 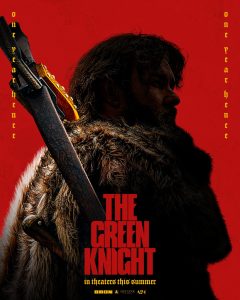 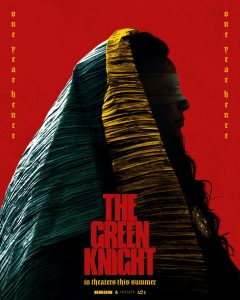 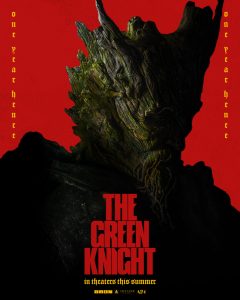 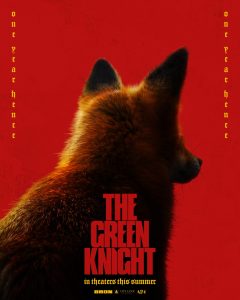 Based on the timeless Arthurian legend, The Green Knight tells the story of Sir Gawain, King Arthur’s reckless and headstrong nephew, who embarks on a daring quest to confront the eponymous Green Knight, a gigantic emerald-skinned stranger and tester of men. Gawain contends with ghosts, giants, thieves, and schemers in what becomes a deeper journey to define his character and prove his worth in the eyes of his family and kingdom by facing the ultimate challenger.

The quest begins in theatres on July 30th.