The Doctor is out: Larry Drake passes away at 66 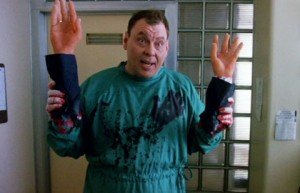 2016 continues its murderous course with the sad news that character actor Larry Drake has passed away, aged just 66. According to his manager Steven Siebert, Drake had been suffering with health issues for some time, with several recent trips to the hospital.

With an acting career spanning nearly 40 years, Drake is best remembered to horror fans for two roles in particular. In 1992 cult favourite Dr. Giggles, Drake gave a wide-eyed, malevolent and truly unhinged performance as the titular nutbag. In Sam Raimi’s 1990 comic-book thriller Darkman, he played lead antagonist Robert Durant, returning to the role in 1995’s more horror-heavy sequel Darkman II: The Return of Durant. Drake also played a particularly sick St. Nick in Christmas-set Tales From The Crypt episode And All Through the House in 1989. 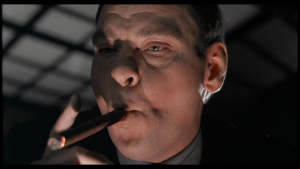 We at Scream would like to extend our condolences to Larry’s friends and family. We’ve lost another favourite.