Synopsis:
Madison, a single mother who with her children is awoken nightly by an increasingly strange and intense presence. She seeks help from her scientist boyfriend Nikolai, who begins a hunt to destroy the violent spirit that paranormal experts are too frightened to take on.

Whilst many consider supernatural stories to be the ideal ingredient for the scariest of movies I personally have a pretty hard time coming up with any recently created entities that have had me tossing and turning under my duvet. Aside from the recent nonpareil It Follows, I have to rummage way back to the original A Nightmare on Elm Street and films of that ilk to cite the real stuff of my nightmares. This brings me to Alistair Legrand’s debut, The Diabolical, and whilst it didn’t register particularly high on the shudder scale, it more than redeems itself with a top-drawer cast and one of the most inspired and sui generis supernatural yarns of recent years.

Whilst the ghostly visitors are far from disquieting, the film still deftly succeeds in maintaining a constant menacing tone throughout. Right off the bat Legrand doesn’t dally, throwing us head first into Madison’s (Ali Larter) nightmarish world; a technique that worked a treat in the aforementioned A Nightmare on Elm Street. This underlying dread is bolstered by some curious yet effective cinematography (bar a couple of CGI-heavy glitches) and Ian Hultquist’s soundtrack is manifestly shuddersome. John Frost’s cinematography is out of this world; the highlight being some elaborate meandering shots which guide the audience around the haunted family home to provide a more than inspired perspective of the film’s main setting.

As I said, the entire cast nail their roles right into the ground. Ali Larter is chillingly convincing as the frightened/resilient/protective widowed mother and her extensive résumé in the horror industry shines through as she navigates the entire emotional spectrum. Both of Madison’s children totally chew up the scenery too, particularly the son whose behaviour is constantly under scrutiny, adding yet another unsolved mystery to an already engaging plot.

With such an imaginative script this film is destined for infinite revisits as you’ll want to pinpoint all the telltale signs and clues you missed out on. Whilst only a couple of recent films like the aforementioned It Follows or The House at the End of Time (La casa del fin de los tiempos) helped rekindle my lost love for supernatural films, The Diabolical almost succeeded in having the same effect. Based on this first outing, I can’t wait to see how Legrand follows up his creatively creepy debut. 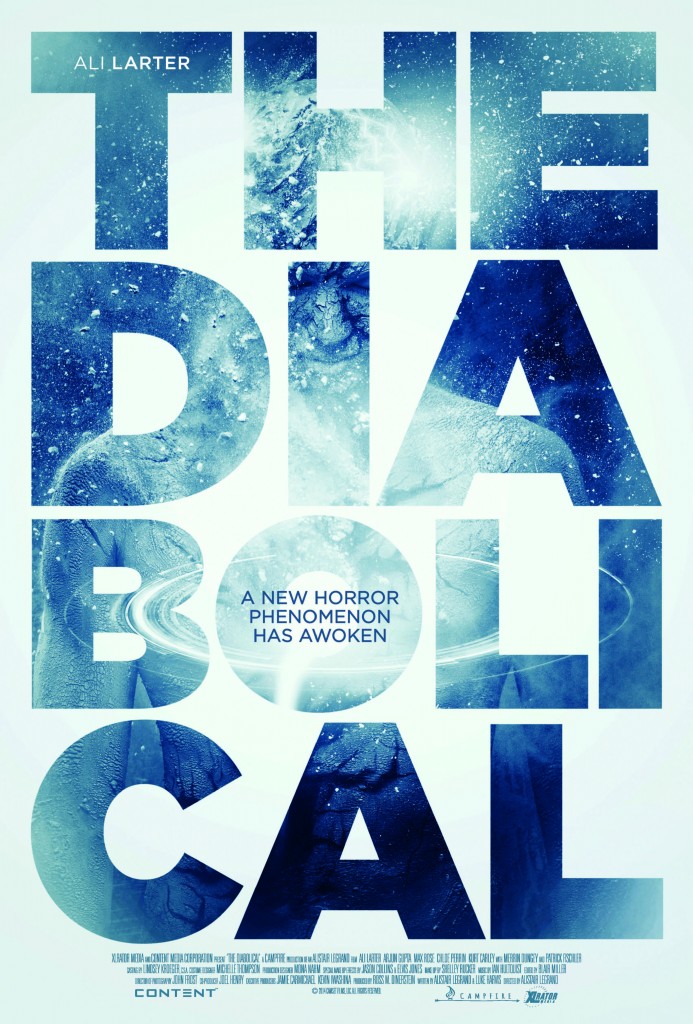