THE DARK RED TRAILER IS EVERY MOTHER’S NIGHTMARE 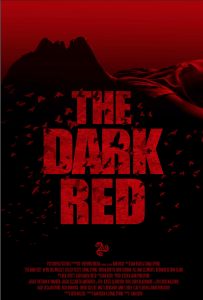 After premiering at the Austin Film Festival last year, The Dark Red is set for a 2020 release—and the trailer births pregnant scares.

The film follows Sybil (April Billingsley), a young woman who has been involuntarily committed to a psychiatric hospital as a result of her outlandish claims. What are these claims, you ask? She believes a cultish secret society stole her baby to harvest its supernatural blood.

The hospital says she miscarried, but Sybil thinks otherwise. Is she crazy? Or is her child really still alive—and still in danger?

The Dark Red was directed by Dan Bush, co-director of The Signal. The script was co-written by Bush and Conal Byrne.