Synopsis:
In the fall of 1976, a small psychology lab in Pennsylvania became the unwitting home to the only government-confirmed case of possession. The U.S. military assumed control of the lab under orders of national security and, soon after, implemented measures aimed at weaponizing the entity. The details of the inexplicable events that occurred are being made public after remaining classified for nearly forty years.

When it comes to faux documentaries I have personally yet to cross paths with an entry that fails to suck me right in. A couple of years ago I couldn’t stop shouting my praises for Christopher MacBride’s The Conspiracy and another couple of personal favourites are Joel Anderson’s Lake Mungo and Scott Glosserman’s Behind the Mask: The Rise of Leslie Vernon. Chris Sparling’s directorial feature debut, The Atticus Institute, is a Lake Mungo meets The Quiet Ones of sorts and, whilst not treading on any new ground in terms of the fake documentary ploy, it provides an absorbing supernatural yarn complete with a totally unconventional riff on the possession subgenre, (almost) entirely removing the well-worn religious element from the equation.

The great thing about false documentaries is that even though we know what we are witnessing is a figment of the imagination, the use of photographs, archival footage and talking-head interviews manages to conjure up an astounding sense of authenticity. Sparling clearly wants to get us as caught up in his story as possible and he certainly achieves that, by and large thanks to the wonderfully naturalistic performances put in by the cast, both in present day interviews and false archival footage.

Whilst you’d expect a familiar face to tarnish the realism somewhat, William Mapother fits into the story perfectly. He is utterly convincing as Dr. Henry West, devoted to his cause, and the whole aesthetic of the archival footage coupled with the wardrobe make Mapother just as “unfamiliar” as the rest of the cast. Then we have Judith, played brilliantly by Rya Kihlstedt, who couldn’t be any more unsettling given her shyness and solitude, poles apart from The Exorcist’s Regan but by no means less chilling.

Most of the present day interviewees are so convincing they are scary, particularly Harry Groener who is as natural as they come. Sat there relating his memories in some kind of chemistry lab the guy could’ve been a secondary school teacher of mine. Whilst I never listened to a word some of my teachers said, this guy had my complete concentration. These interviews are paramount to pulling us in and the unfamiliar faces and the conviction with which they tell their stories add immeasurably to the authenticity and intrigue.

Whilst the film is certainly unsettling I don’t think it’s one that will really keep you awake at night. That said, there certainly are a series of taught final reel moments that keep the shock quota high but I get the feeling Sparling was far more interested in creating an engrossing and substantially believable story. If that’s the case then he succeeded. The sheer fact that a story dealing with possession can be as believable as it is testifies to the resourcefulness of writer-director Chris Sparling and his more than credible cast. 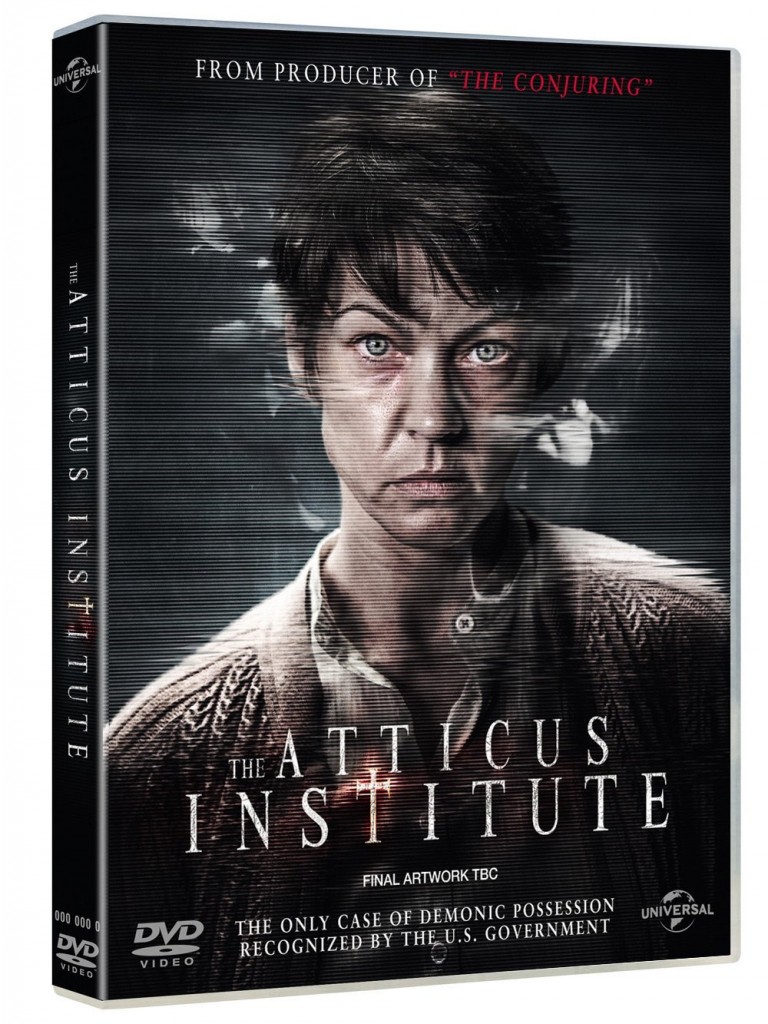