The Addams Family are returning to the big screen this Halloween season in all-new animated film, and their new character posters introduce the brood to a new generation. 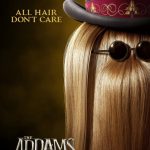 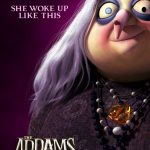 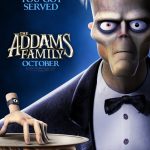 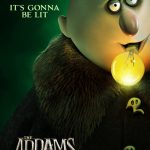 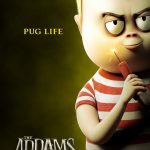 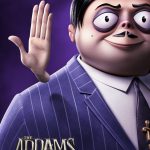 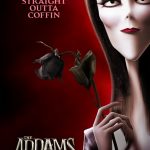 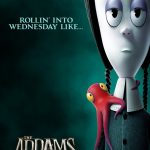 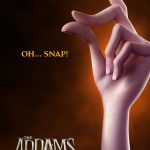 Morticia (Charlize Theron), Gomez (Oscar Isaac), Wednesday (Chloë Grace Moretz), Pugsley (Finn Wolfhard), and Uncle Fester (Nick Kroll) all get their own posters, complete with quirky taglines. There are even posters for some of the lovable side characters, including Thing, Cousin Itt, Lurch, and Grandmama (Bette Midler).

The Addams Family was directed by Greg Tiernan and Conrad Vernon and will be arriving in theatres on October 11th.