TERROR ON THE HIGH SEAS IN NEW MARY IMAGES

Director Michael Goi made waves with 2011’s Megan Is Missing. And he seems ready to make some more with his new film Mary, a supernatural horror-thriller about a haunted ship, written by Anthony Jaswinski (The Shallows).

Starring Gary Oldman and Emily Mortimer, the film follows a struggling family hoping to start a charter business after impulsively buying a ship at auction. But their plans are dashed on their maiden voyage when they discover the dark secrets the vessel holds. Jennifer Esposito, Owen Teague, Manuel Garcia-Rulfo, and Stefanie Scott also star.

RLJE Films will be releasing the film theatrically and on digital HD and VOD on October 11th. Set sail with the new image gallery. 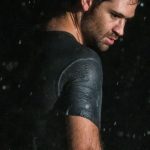 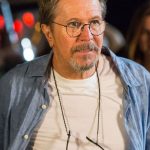 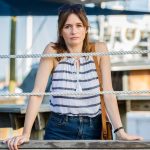 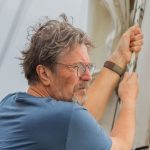 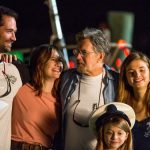 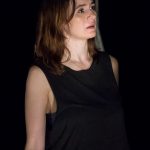 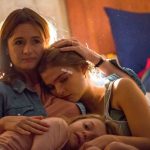 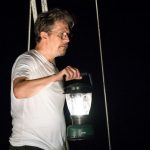