Terror Arrives in the Red-Band Trailer for Mexico Barbaro 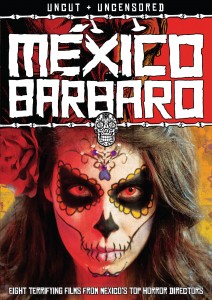 Eight horrifying tales have been promised to us in this new horror anthology Mexico Barbaro and from the look of the trailer, it’s going to deliver. The amount of skin-crawling and shocking imagery crammed in this trailer is a wonder. Be warned it’s red-band, so it doesn’t hold back. There’s eye-gauging, multiple heads on poles, demonic creatures and plenty more general terrors to feast your pretty eyes on.

The short films are based on Mexican traditions and come from directors Isaac Ezban (The Incident), Jorge Michael Brau (We Are What We Are, The ABCs of Death – I is for Ingrown), Ulises Guzman, Laurette Flores Bornn, Edgar Nito, Lex Ortega, Gigi Saul Guerrero and Aaron Soto.

Synopsis:
The eight short films, all presented uncut and uncensored, present a range of themes and styles – but all are nerve-shattering examples of Mexico’s vital and world-renowned horror film industry. There’s a modern take on Hitchcock’s Rear Window, a tale set in a strip club on the Day of the Dead, a rash of corpse stealing, ancient savage Mexican traditions, and decomposing dolls, among other gleefully grisly goings-on. 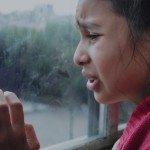 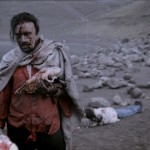 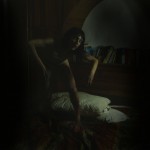 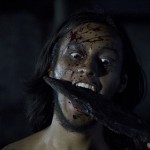 Take a look at the trailer below – if you dare – and check out some colourful, yet twisted imagery from the film, too.

Mexico Barbaro will be released on DVD on 8th November 2015.