I think we all jumped for joy when Jason Blum took to Twitter to announce that the trailer for Halloween will drop this Friday 8th June. There are but mere hours to go!

Now, a seconds-long video has been released to tease the release and it features that iconic John Carpenter we’ve come to love, fear and adore. Click here to check it out. A couple of new images have also been released, showing an older and even more sinister Michael Myers, as well as a more mature Laurie Strode (Jamie Lee Curtis). Check them out below. 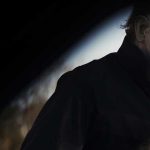 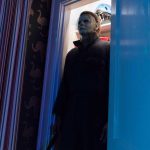 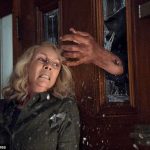 Halloween comes from director David Gordon Green and additionally stars Judy Greer, Virginia Gardner and Nick Castle as Michael Myers AKA The Shape. The score, thank goodness, has been composed by John Carpenter.

Halloween will be released on 19th October 2018.