Teach Grant and Jess Weixler Cast in It: Chapter 2

A couple of new cast members have joined It: Chapter 2 and they are Teach Grant and Jess Weixler. Grant will play the role of the adult Henry Bowers who, in the novel, has quite a prominent role in the kids’ later lives. Hopefully this will be accurately explored in the upcoming sequel.

Weixler will play the role of Bill’s wife Audra Phillips, who is also a very important figure in the second half of the chapter, providing a much-needed motivation behind Bill’s determination to stop Pennywise’s reign of terror for good. 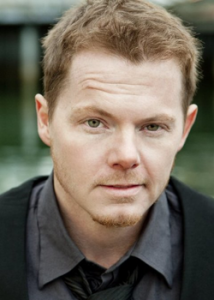 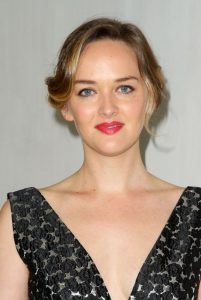