Tank 432 Blasts Onto US Blu-Ray

Released on UK DVD last August following its Frightfest premiere, Nick Gillespie’s claustrophobic war-horror Tank 432 is now heading to Blu-ray in the US, courtesy of Scream Factory in conjunction with IFC Midnight. 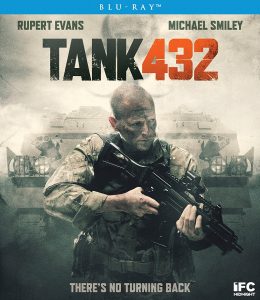 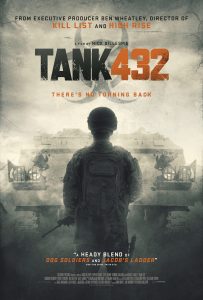 The British production was written and directed by Gillespie, with Jennifer Handorf (The Borderlands, Prevenge) producing alongside Finn Bruce, and national treasure Ben Wheatley executive producing. Gillespie and Wheatley have a long history together, with the former having worked in the camera and photography departments on Wheatley’s films Kill List, Sightseers, A Field in England and High-Rise.

Here’s the official synopsis:
Under siege by a mysterious enemy in an apocalyptic, war-torn landscape, a band of mercenary soldiers, hooded hostages in tow, seek refuge inside an abandoned military tank. But their sanctuary soon reveals itself to be a steel-walled prison. As the group succumbs to claustrophobia, paranoia, and increasingly disturbing delusions, it becomes clear that the real threat may lie not outside, but within. 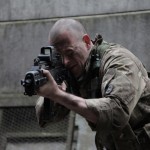 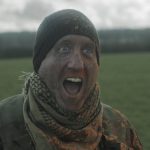 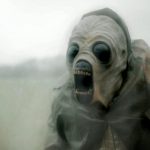