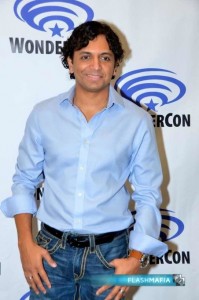 Talking at Wondercon over the weekend, M. Night Shyamalan revealed that he has had a change of heart regarding the format of TNT’s upcoming Tales from the Crypt revival. When we reported on the project back in January, the plan for the series was to tell a continuous story throughout, as opposed to the self-contained episodes of the original series, which ran from 1989 to ’96. Seemingly in answer to fans’ scepticism over the revised Tales though, Shyamalan has announced that the new show will now be treading closer to the original format.

Talking to the Wondercon crowd, Shyamalan compared his idea for the series to Charlie Brooker’s satirical horrorshow Black Mirror, itself influenced by the Twilight Zone-esque format that the original Tales from the Crypt followed.

“You know, I can’t say 100% but I’m thinking right now, where I am, if you’d asked me this six months ago I would have a different answer, but where I am right now it’s more individual Black Mirror kind of stuff right now,” Shyamalan told the audience. 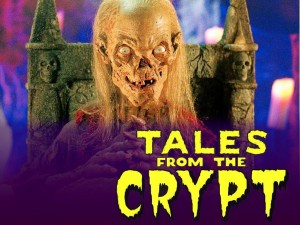 With HBO still holding the rights to the character of the Crypt Keeper, there is no change to the previously reported news that the iconic character will not be featuring in the new show. While fans are understandably less-than-thrilled about this, Shyamalan tweeted in January that a “new take” on the undead host will feature in the series, adding: “Promise he’ll be cool and dark!” The all-new Tales from the Crypt is expected to air in the autumn.