Take a Closer Look at Leatherface in New Images

A bunch of new images have been released for the upcoming prequel Leatherface and we have them all to share with you. They show the kids on the run and the police officers tasked with rescuing the poor nurse who has become their hostage. There is also a look at a chainsaw that Leatherface will soon use as his iconic weapon. 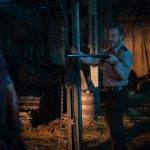 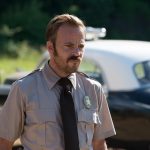 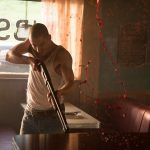 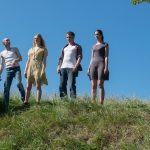 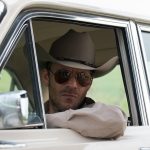 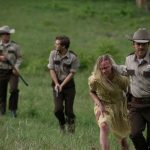 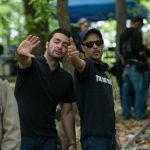 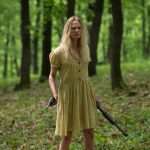 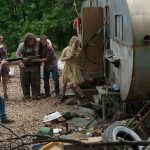 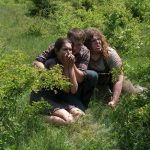 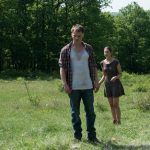 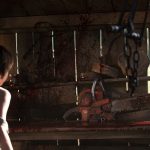 Synopsis:
In Texas, years before the events of the Texas Chainsaw Massacre, in the early days of the infamous Sawyer family, the youngest child is sentenced to a mental hospital after a suspicious incident leaves the sheriffs’ daughter dead. Ten years later, he kidnaps a young nurse and escapes with 3 other inmates. Pursued by authorities including the deranged sheriff out to avenge his daughter’s death, the young Sawyer teen goes on a violent road trip from hell, moulding him into the monster known now as Leatherface.

We will always have our reservations with Leatherface, making sure that we expect the worst so that the we can be surprised by the best. However, the trailer that was recently released showed a ton of positive footage. It looks like it’s going to be as bloody and brutal as we hoped!

Leatherface will be released on DirecTV on 21st September before being given a limited theatrical release and VOD release on 20th October 2017.