Take a Selfie with New Images from Leprechaun Returns

The Leprechaun is returning for his eighth feature outing and we have a whole bunch of images released to showcase his return. He gets gory and silly – as usual – even pausing his reign of terror to take a selfie with, what I can only imagine, is an unsuspecting victim. 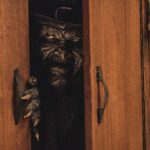 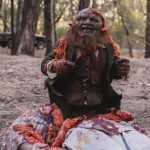 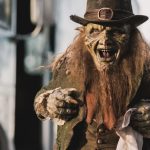 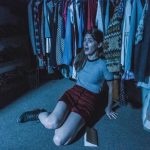 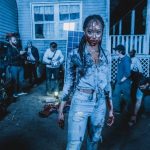 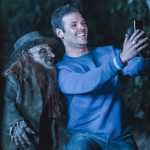 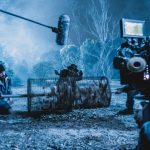 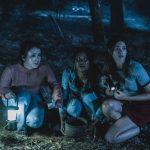 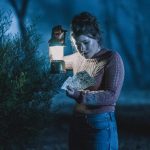 Synopsis:
The deadly, wisecracking Leprechaun is back in all his gory glory. When the sorority sisters of the Alpha Upsilon house decide to go green and use an old well as their water source, they unwittingly awaken a pint-sized, green-clad monster. The Leprechaun wants a pot of gold buried near the sorority house, but first, he must recover his powers with a killing spree—and only the girls of AU can stop him.

Leprechaun: Returns has been directed by Steven Kostanski (Father’s Day, The Void) so we’re hoping for some very cool practical effects. The film is released digitally in the UK now on all TV platforms.