Until we actually get to see it, it’s hardly worth expressing any further opinions on the Suspiria remake. It’s happening, we’re all a little (or a lot) cynical about it, but the strength of the assembled cast is making it impossible to ignore. For those of you still adamant to shut yourself off from it entirely however, this latest piece of casting news is gonna prove a sizeable thorn in your side.

Acclaimed director Luca Guadagnino (I Am Love) is helming the remake, and has been very vocal about his love of the original and desire to do it justice. Argento however, revealed back in August that he has been neither consulted nor contacted about the film, much to his and his fans’ bemusement. 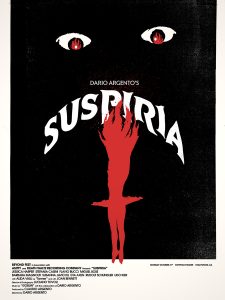 Suspiria will hit screens sometime in 2017.