A batch of new images have arrived online for the supernatural horror film Totem. From Deadgirl and ABCs of Death director Marcel Sarmiento, Totem follows a young girl as she resorts to extreme measures to protect her family and herself from a supernatural presence. 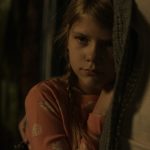 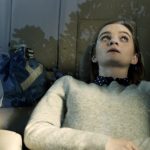 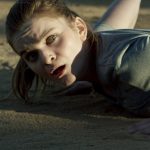 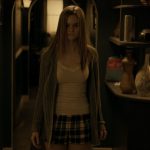 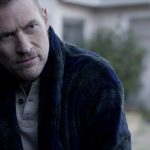 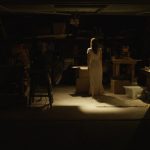 It all sounds a little familiar, but hopefully when we’re treated to a trailer from Totem we’ll be able to get excited for some supernatural scares and moments of genuine terror. Watch this space for more!

Totem’s rights have been acquired by Blumhouse, with the film due for release via HBO on 3rd November.