Making its way to VOD platforms is acclaimed Mexican paranoia horror The Similars. Before then, we have the film’s trailer, a set of stills and the gloriously vintage poster art, which nicely matches the film’s ‘60s setting. 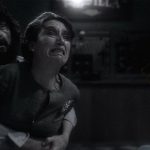 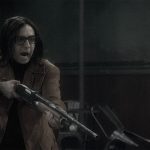 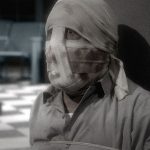 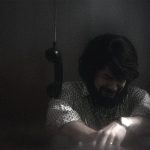 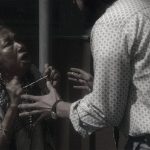 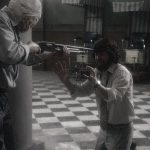 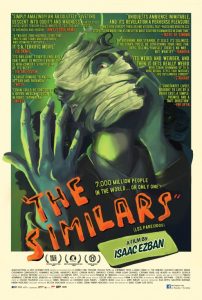 On the rainy night of October 2, 1968, eight people waiting in a remote bus station for a bus heading to Mexico City start experiencing a strange phenomenon. Threatened by paranoia and fear, the strangers show the best and worst of themselves as they try to unravel the mysterious condition that is invading each of them like a virus.

The Similars hits VOD on November 15th through XLrator Media.