Stephen King’s IT lands a director 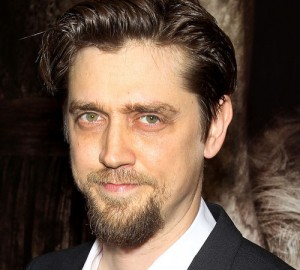 The adaptation of Stephen King’s, from New Line Cinema, has finally landed itself a director and it is Andy Muschietti, the man behind 2013’s Mama. Originally tied to be the film’s director was Cary Fukunaga, of recent True Detective fame, but he left the feature in May due to creative differences. With shooting set to begin in June, this was a heavy blow to the film and it was in New Line’s best interests to find a new director ASAP. However, there is no news as to when the filming will commence.

Additionally, it is still not certain whether actor Will Poulter will be playing Pennywise, the evil clown who torments children. Either way, whether Poulter or another actor takes the role, they are going to have a large act to follow, because Tim Curry was astounding in the 1990 mini-series.