Spooky Images Released for I Remember You 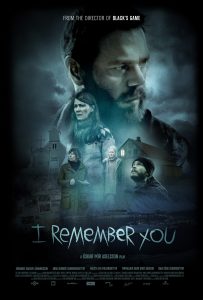 A few months ago we introduced you to the Icelandic horror I Remember You, which was then acquired by IFC Midnight for release in the USA. Now we have a set of images from the film, which provide a portrait of the horrific events that have unravelled after a lady hangs herself in a church. Prepare for mysterious crucifixes and lots of them.

Synopsis:
After an older lady hangs herself in a church, a new psychiatrist discovers she was obsessed with the disappearance of his eight-year-old son, who vanished three years earlier. Meanwhile, three city dwellers are restoring a house when they realise it is haunted, and a mysterious child named Bernodus, who disappeared 60 years earlier, is discovered as the link between the two groups.

Check out the images below and remind yourself of the haunting trailer, too. We think it looks mighty promising thanks to its blend of mystery and supernatural horror. Hopefully the film will get a release in the UK soon. 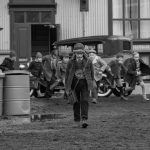 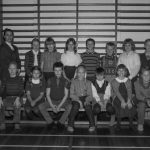 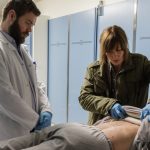 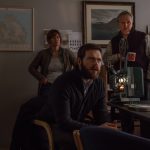 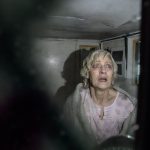 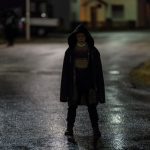 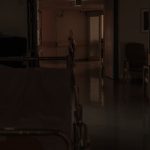 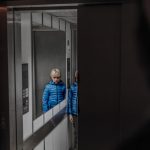 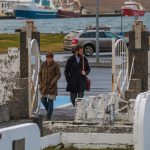 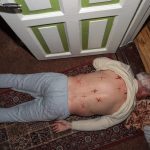 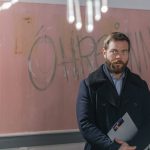 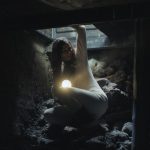