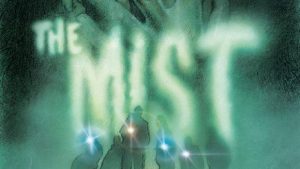 Having been announced earlier this year, Spike TV’s adaptation of Stephen King’s The Mist has now locked down its producer and director in the shape of David Boyd, who directed six episodes of The Walking Dead. Boyd, who was once married to Barbara Crampton, has also directed episodes of Friday Night Lights, Sleepy Hollow and The Night Shift, amongst others.

King’s 1984 novella tells of a small Maine town that, after a big storm, is enveloped in a mist that harbours otherworldly creatures. The story was previously adapted by director Frank Darabont for his acclaimed 2007 film. 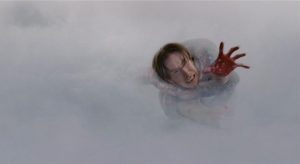 Production is now underway in Nova Scotia, with an expected airdate sometime in 2017.