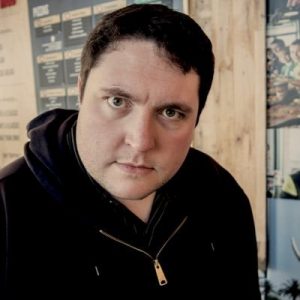 Sony, together with New Line Cinema founder Bob Shaye, have picked up the spec script Nightlight, which was co-written by Tyler MacIntyre (pictured) and Chris Hill, whose Tragedy Girls (which MacIntyre also directed) is currently sweeping the festival circuit, leaving appreciative crowds and glowing reviews in its wake.

Hill is set to take the directing reins for Nightlight, which centres on a 10-year-old boy who is left at home alone, and must fight off a group of invaders.

Sara Rastogi is overseeing the move for Sony’s Columbia Pictures division, which picked up the project in a “competitive situation”.

Shaye – who saw his company’s success grow following his decision to put out A Nightmare on Elm Street in 1984, and who produced each subsequent sequel – will produce via his banner, Unique Pictures. Unique’s Vince Gatewood and Michael Lynne are also producing.