These Slumber Images will Paralyse You

Sleep paralysis has provided a fertile backdrop for recent horror flicks Dead Awake and Be Afraid, as well as terrifying 2015 documentary The Nightmare. The latest film to exploit the true-life phenomenon is Jonathan Hopkins’ supernatural creeper Slumber, which hits US cinemas on December 1st from Vertical Entertainment. Ahead of the release, a bunch of new stills has arrived, which you can check out below. 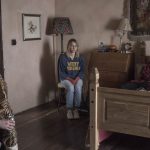 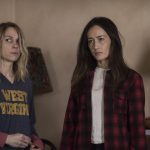 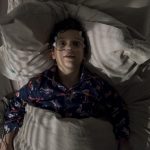 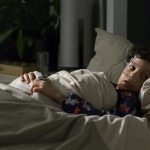 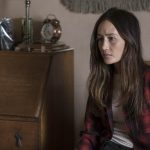 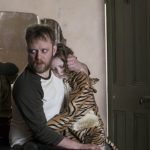 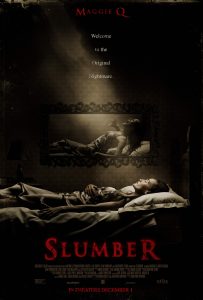 The film stars Maggie Q (Divergent, Die Hard 4.0) as Alice, a sleep doctor and sceptic who reluctantly agrees to help a family who are being plagued by a parasitic demon that paralyses them in their sleep. Co-starring are Honor Kneafsey (Butterfly Kisses), Will Kemp (Van Helsing, The Midnight Man) and former Dr. Who, Sylvester McCoy.

Slumber is the feature debut of director Hopkins, who co-wrote the film alongside Richard Hobley. It was produced by The Tea Shop & Film Company’s Mark Lane and James Harris, and Pascal Degove for Goldcrest Films.