SINK YOUR TEETH INTO THESE NEW IMAGES FROM BIT

If you’ve been chomping at the bit like I have for more queer feminist horror, Bit may be exactly what you’re looking for.

Written and directed by Brad Michael Emore, Bit follows a transgender teenage girl named Laurel (Nicole Maines) who leaves her small-minded town for the bright lights of Los Angeles. On her first night, she meets a gang of mysterious girls, only for their leader Duke (Diana Hopper) to attack and bite her. As she begins turning into a vampire, Laurel is offered the chance to join the group. There are just two rules she’d have to follow: eat what you kill, and don’t turn any men.

Bit will have its East Coast premiere at Florida’s Popcorn Frights Film Festival this August. Until it gets a wider release, satiate your thirst the new image gallery. 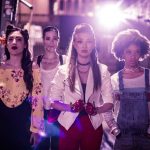 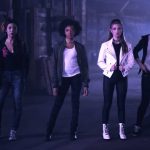 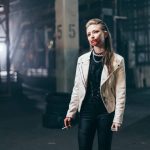 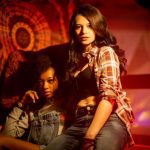 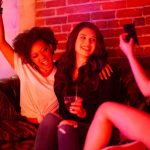 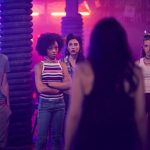 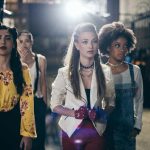 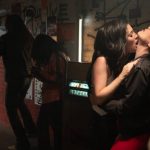 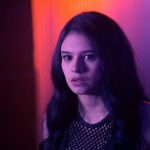 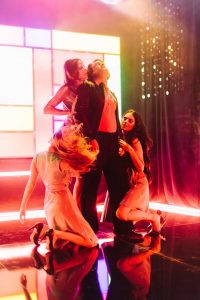 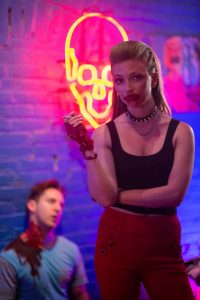