We hope we aren’t the only ones who are still missing Hannibal and if you too are dying to have another taste of the show, then look no further.

Hannibal was a treat for the senses; a visually delightful and immersive experience that blended beauty and the grotesque in a way unlike any other TV show. The music was equally as important as the visuals; with Brian Reitzell’s score making a wonderful accompaniment to the delights on-screen. 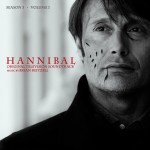 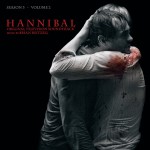 We have a preview of what’s to come with the next and final 2 volumes of the Hannibal soundtrack which features the music of Season 3. You can have a sneaky listen below, so enjoy the sumptuous sounds of Hannibal one more time.

You can buy the soundtracks in full now on iTunes.