Russia has gotten in on the superhero team-up game with Guardians (original title: Zashchitniki), and its heading to US DVD and Blu-ray courtesy of the good folk at Shout Factory. Check out the badass trailer below.

Released in its home country back in February, the film is set in Cold War-era USSR and features a group of people who have their DNA tinkered with to give them superpowers. When the Soviet Union falls, the group goes into hiding until their services are required to fight a new modern threat. 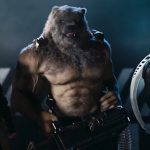 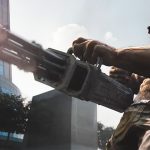 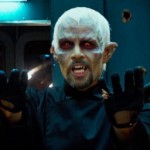 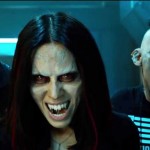 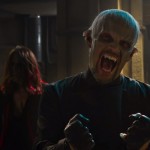 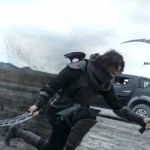 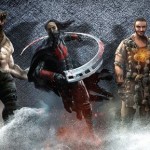 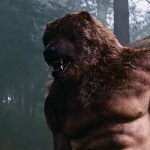 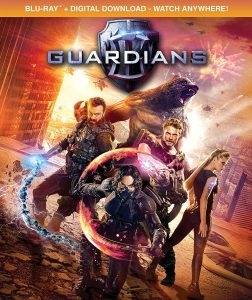 During the Cold War, a secret organisation named “Patriot” gathered a group of Soviet superheroes, altering and augmenting the DNA of four individuals, in order to defend the homeland from supernatural threats. The group includes representatives of the different nationalities of the Soviet Union, which each one of them have long been hiding their true identity. In hard times, they settled down to business and gather to defend their homeland.

The superhuman team is made up of Ler, who can manipulate earth and stone; superhuman gymnast, martial artist and blade-wielding Khan; Xenia, who can manipulate and take on properties of water; and Arsus, a werebear who can partially transform, changing any individual part of his body into that of a bear. Yeah, yeah, we’re all thinking the same thing.

Sarik Andreasyan directed the film, which Shout Factory will be unleashing on unsuspecting American audiences on September 5th.