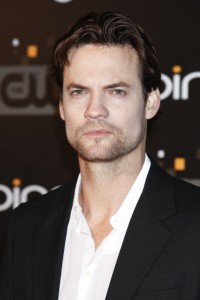 Shane West has joined the cast of the serial killer thriller ‘Z’ which has been written and directed by Jonathan Wright (Nostrum). The story follows a couple who decide to take the law in to their own hands when they discover a set of film reels from a serial killer. It’s not long before they find themselves tangled in a dangerous web, leading them to question whether the potential $100,000 reward is worth it.

West will be playing Mick Branson opposite Leslie Bibb (Hell Baby, The Following) who will be playing his on-screen wife. Mick is described as a character that is willing to do anything to escape his life in poverty, even if it means putting his life in danger.

The production on Z is set to begin next month, so watch this space for more as it comes.