WHAT WE DO IN THE SHADOWS: Film Review 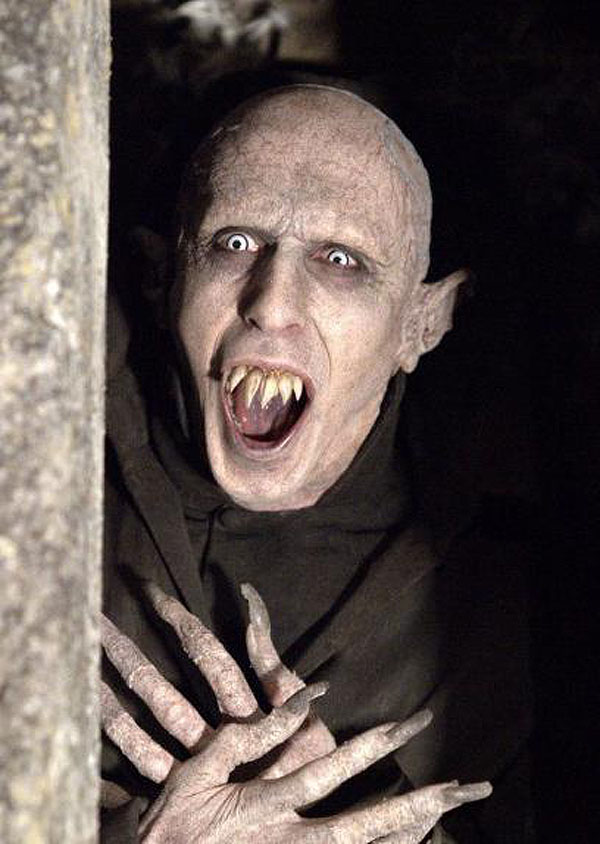 Synopsis:
The everyday story of four vampires sharing a house…

Spinal Tap has a lot to answer for. Christopher Guest’s groundbreaking docu-comedy went on to inspire a whole host of others with Ricky Gervais’ output the most obvious and successful (and although TOWIE & Made In Chelsea are a different kind of documentary they still provide plenty of unintentional laughs at the expense of the preening social detritus on display with no sense of self awareness)

What We Do in the Shadows  is the latest from New Zealand comedy maestro Jemaine Clement – he of the sublime ‘Flight of the Conchords’ – who teams up with Taika Waikiki to write, direct and star in this everyday story of a quartet of centuries old vampires living together in a modern day flat. With the thinnest of plots they’ve granted a documentary team dispensation from being bitten so as to allow them to film their day to existence which understandably restricts them to filming only at nights. The four include Viago,  a somewhat naive vampire , Vladislaw, the swarthy lover man of the group, Deacon, the self styled bad boy whilst Petyr is a Nosferatu lookee – likey who sleeps in the basement and we follow their daily tribulations as the vampires cope with the modern world.

As the documentary film makers follow the vampires bloodletting exploits and in their quest for virgin blood they transform the less than exotically named Nick into a vampire too only to find that it’s Nick who puts their very existence in jeopardy when they go out nightclubbing and proceeds to  tell  all and sundry that he’s a vampire. With the film eventually culminating with ‘The Unholy Masquerade’ – a sort of annual monster mash for the undead – it all comes to a head as Vladislaw again has to confront the fearsome creature known only as… ‘The Beast’.

There are some superb gags and asides here and surprisingly it’s the jokes about the normal vampire conventions regarding  mirrors, garlic, crucifixes and so on that work least well perhaps because they’ve been so well served before. The best of the supporting cast, many of which play characters with their real life names, is Charlie Brooker doppelganger Rhys Darby (another stalwart from ‘Flight of the Conchords’) as the leader of a group of werewolves (‘We’re werewolves! Not swearwolves!’) that the vampires like to antagonise and there are some inspired quips and ad – libs as the two gangs frequently bump into each other. Although only 86mins long it is uneven but it’s been too long since there’s been a decent laugh out loud comedy horror and this is fangtastic (sorry)!