A Serbian Film to Receive a Controversial Documentary 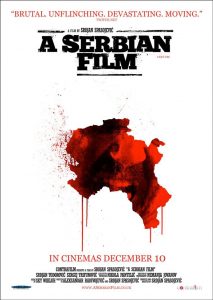 If you tell someone you like A Serbian Film they’ll probably look at you a little strangely and wonder if you’re a bit weird. If they do, it’s time you stop talking to them, because A Serbian Film is an impressive shocker that ticks all the boxes for a successful horror film. It’s superbly acted, damn right frightening and it’s a watch you’ll never forget. What more do you want?!

Apparently I’m not the only fan of the film, because it has now been confirmed that A Serbian Film will be receiving a, probably equally as controversial, documentary titled A Serbian Documentary. The doc will look at the film itself and also the reactions it received around the globe, featuring 60+ hours of previously unseen behind-the scenes. If you’re dying to find out more about one of the most shocking films ever made, then this should be added to the top of your to-buy list. 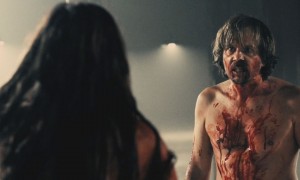 The documentary comes from directors Stephen Biro and Jason Koch.

There is also talks about an extended cut of A Serbian Film and you can read more about that here.