A Serbian Film May Receive an Extended Cut 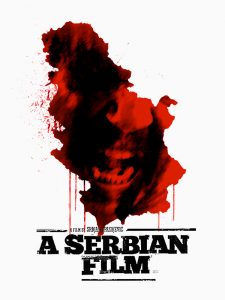 A Serbian Film is a loosely termed classic shocker, which features one of the most surprising and lingering “twists” in horror cinematic history. Those of you who have seen it will know exactly what I’m talking about, those of you who don’t should watch A Serbian Film ASAP.

It has now been quietly reported that the film will be getting a 5-minute longer cut courtesy of Unearthed Films. It has not been officially announced yet, but early rumbles have been heard from Texas Frightmare.

I’m not sure I could handle many more minutes from A Serbian Film, but I can’t say I’m not fascinated to see what moments were left on the cutting room floor.