Having premiered at SXSW, Fritz Böhm’s intriguing horror Wildling comes to cinemas and VOD on April 13th. In the meantime, we’ve got the poster and a few new stills for you right here. 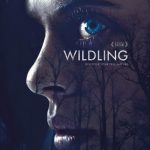 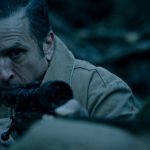 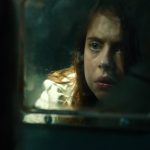 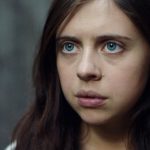 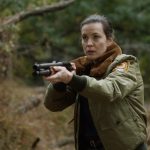 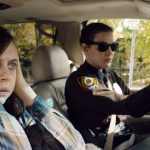 The film stars Bel Powley (The Diary of a Teenage Girl) as a young woman held captive by a man known to her as ‘Daddy’, played by the voice of Chucky, Brad Dourif. The Strangers’ Liv Tyler also stars, with James Le Gros (Point Break, Phantasm II), Charlotte Ubben and Mike Faist.

“The film follows Anna (Powley), a woman who spent her entire childhood locked in the attic, under the care of a mysterious man she only knows as Daddy (Dourif). Anna is scared to death of a creature she calls the Wildling, a child-eating monster that roams outside. After a small-town sheriff Ellen Cooper (Tyler) frees Anna and helps her start a new life, her childhood nightmares of the Wildling return, disrupting the possibility of a normal life.”

Director Böhm makes his feature debut with the film, which he also co-wrote with regular collaborator Florian Eder.