Wild Eye Releasing are celebrating the VOD release of goodtime slasher Bonejangles by giving us three meaty clips from the film, two of which aren’t holding back on delivering the gory goods. While the third contains no blood, it does feature an entertaining rant from the titular killer’s deranged Daddy, aka Phantasm’s Reggie Bannister! 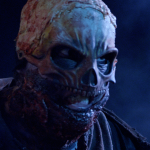 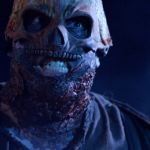 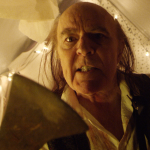 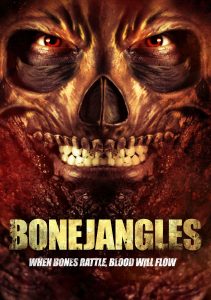