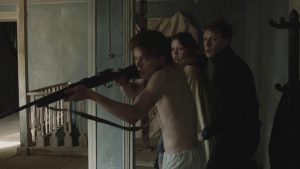 Looking for something to get excited about? Sergio G. Sánchez, who scripted 2007’s The Orphanage, has completed his feature debut in the director’s chair, with a film that stars some of the most promising young genre talent around. Before you watch the deliciously chilling teaser for Marrowbone below though, check out the leading cast. 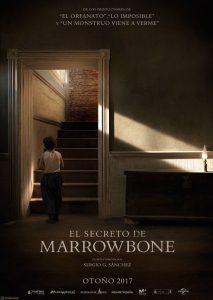 A young man and his four younger siblings, who have kept secret the death of their beloved mother in order to remain together, are plagued by a sinister presence in the sprawling manor in which they live.