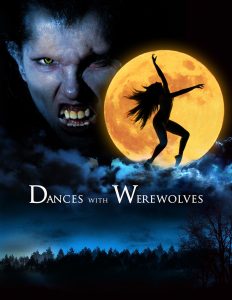 One of the many genre greats we lost in that darkest of years for celebrity deaths, 2016, was the inimitable Angus Scrimm, best known for playing The Tall Man in the Phantasm series.

After reprising his signature role one last time for last year’s Phantasm: Ravager, Scrimm – who passed away in January last year, aged 89 – gave his final screen performance in Dances with Werewolves, which will hit digital platforms on Halloween.

Dances with Werewolves was directed by Donald F. Glut and Dan Golden. It will be available through Amazon, iTunes, Google Play and Vudu VOD from October 31st.