Season 5 will be iZombie’s Last 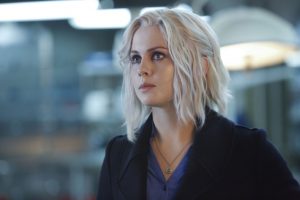 After an onslaught of cancellations in the TV world, it was great news to learn that a fifth season would be on the way of iZombie. However, the news is now bittersweet, because the film’s star, Rose McIver took to Twitter to say:
“So the fifth season of #iZombie will be our last. I am therefore committed and excited to make it the best one yet! Really proud to be on a show that celebrates the misfits and I pinch myself every day that I get to be a part of the iZombie world with you guys. Thank you.” 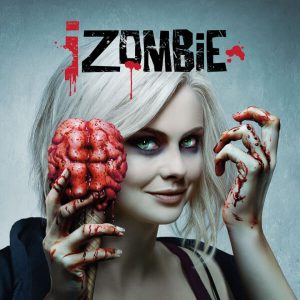 Sad news, but a run of 5 seasons is nothing to grumble at. iZombie has been a very enjoyable zomedy and we’ll be sad to see it go, but it’s clear to say that the most recent episodes have been going in a strange direction. Perhaps the timing for the finale is pretty perfect.

iZombie’s season 4 finale will air on 28th May.