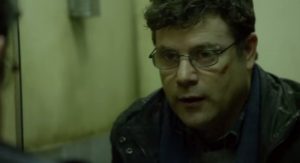 It was announced back in November that Sean Astin was to join the cast for the second season of Netflix’s nostalgia-drenched hit Stranger Things, although the character he was to play remained a mystery. The casting certainly seemed apt, with 80s classic The Goonies (in which Astin starred) being one of the key films the show harks back to. Thanks to Hollywood Life, we can now bring you details about Astin’s role in the series.

The question and the feelings that Nancy has that no one ever cares about her friend Barb, are very much present in the beginning of the season.” 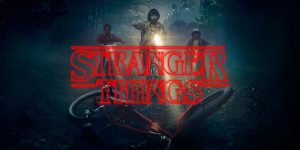