Scott Speedman to Star in There Are Monsters 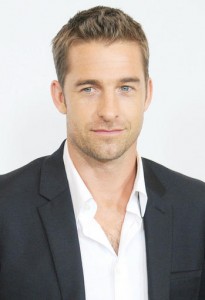 Scott Speedman will be reuniting with director Bryan Bertino in his next horror There Are Monsters. Speedman previously starred in Bertino’s home-invasion thriller The Strangers in 2007. Bertino’s most recent endeavour was Mockingbird, a very creepy clown horror which I found to be very entertaining.

He’s tackled home invasions and clowns, so now monsters are next. The film is said to follow a mother and daughter as they become trapped by a ruthless creature. Keep your eyes peeled for more as it comes!

There Are Monsters has a release date slated for 2016 and also stars Zoe Kazan, Aaron Douglas and Ella Ballentine.