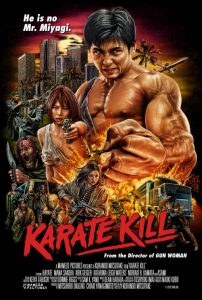 An ass-kicking new trailer has blasted in for Kurando Mitsutake’s Karate Kill, which is being billed as “Tarantino meets Cannon Films,” a description backed up by the retro awesomeness of the film’s beautiful poster. We’ve also got a handful of new stills for the film, which blends Japanese martial arts with American cults and backwoods settings.

Mitsutake, who directed 2009’s Samurai Avenger: The Blind Wolf (a homage to the legendary Baby Cart series) and 2014’s stylish revenger Gun Woman looks to be sticking with the exploitation-throwback theme for the film, which lands on Blu-ray, DVD and VOD in the US on July 18th from Dark Cuts. 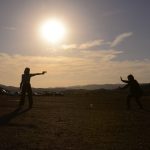 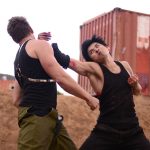 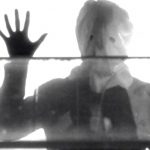 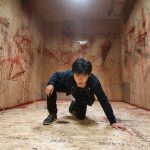 Synopsis:
When Karate master Kenji’s (Hayate) young sister (Mana Sakura) is kidnapped by a dangerous cult, and taken to the U.S. he will stop at nothing to find her. Partnered with a mysterious shot-gun toting partner, Kenji must use his mastery of Karate to dismantle the cult members one by one in spectacular and bloody fashion, until he finds his sister.