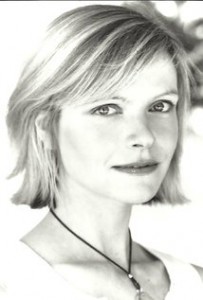 Ruth Platt recently made her directorial debut with the horror film The Lesson and it seems that she is keen to stick to the genre we all love for her second endeavour. She is currently planning to direct Martyr’s Lane – which is not a sequel to Martyrs (phew!), but a haunted house flick which is currently without an official synopsis.

The Lesson was a grisly tale about the wrath of a teacher after he finally snaps and takes his anger out on troubled teens.  If you want to get a glimpse of Platt’s skills in film-making then, make sure you purchase The Lesson on VOD thanks to FrightFest Presents on 29th February 2016.

Martyrs Lane will begin production during the summer of 2016, so expect a release date announcement sometime next year. So far, the film is being described as being psychologically driven, haunting and arresting. That’s a great descriptive trio if you ask us!