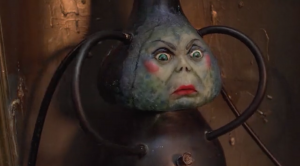 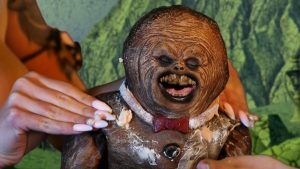 The latest entry in the half-baked franchise sees our old friends Eebee, Faux Batty, Rabbit, Misty, and The Gingerweed Man somehow finding the motivation to take a road trip together, and head to the neon streets of Las Vegas. According to the press materials, the film will feature “…kooky practical special effects, puppet sex, psychotronic comedy and enough smoke to choke a million baked chickens.”

Evil Bong 777 will be available through both Full Moon’s Amazon channels and Full Moon Direct from April 20th.

Hopes (and audiences) are high.