Reports flooded in on Wednesday of the passing of director Jonathan Demme who, at 73, was taken by esophageal cancer and complications from heart disease.

Demme was a hugely versatile filmmaker, working in comedy, horror, crime, weighty dramas and exploitation in a career that spanned 45 years. He started out as a director in the ‘70s, with such trashy gems as Caged Heat, Crazy Mama and Peter Fonda-starring revenger Fighting Mad, before making a string of comedies and dramas throughout the ‘80s, including Something Wild (starring Jeff Daniels and Melanie Griffith) and crime caper Married to the Mob. 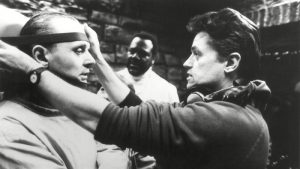 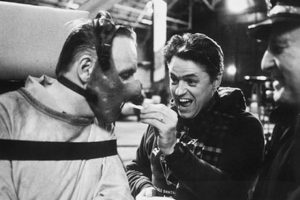 Demme hit new levels of success in 1991 with what remains perhaps his most celebrated film, Silence of the Lambs. The film won its director and stars universal acclaim, plus numerous accolades at 1992’s Oscars. Only the third film in the Academy’s history to win ‘the big five’, the film walked away with Best Screenplay, Best Actor (Anthony Hopkins), Best Actress (Jodie Foster), Best Director for Demme and Best Picture, the latter having never been awarded to any other horror film before or since.

Demme followed up with another hit in 1993’s Philadelphia, for which Tom Hanks took the Best Actor Oscar. Demme later made such notable films as 2004’s The Manchurian Candidate, 2008’s Rachel Getting Married and Ricki and the Flash, his final feature as director. He also made a number of music docs, working with artists such as Neil Young, Bruce Springsteen, Talking Heads and New Order.

Demme is survived by his wife Joanne Howard and their three children. He will be missed.